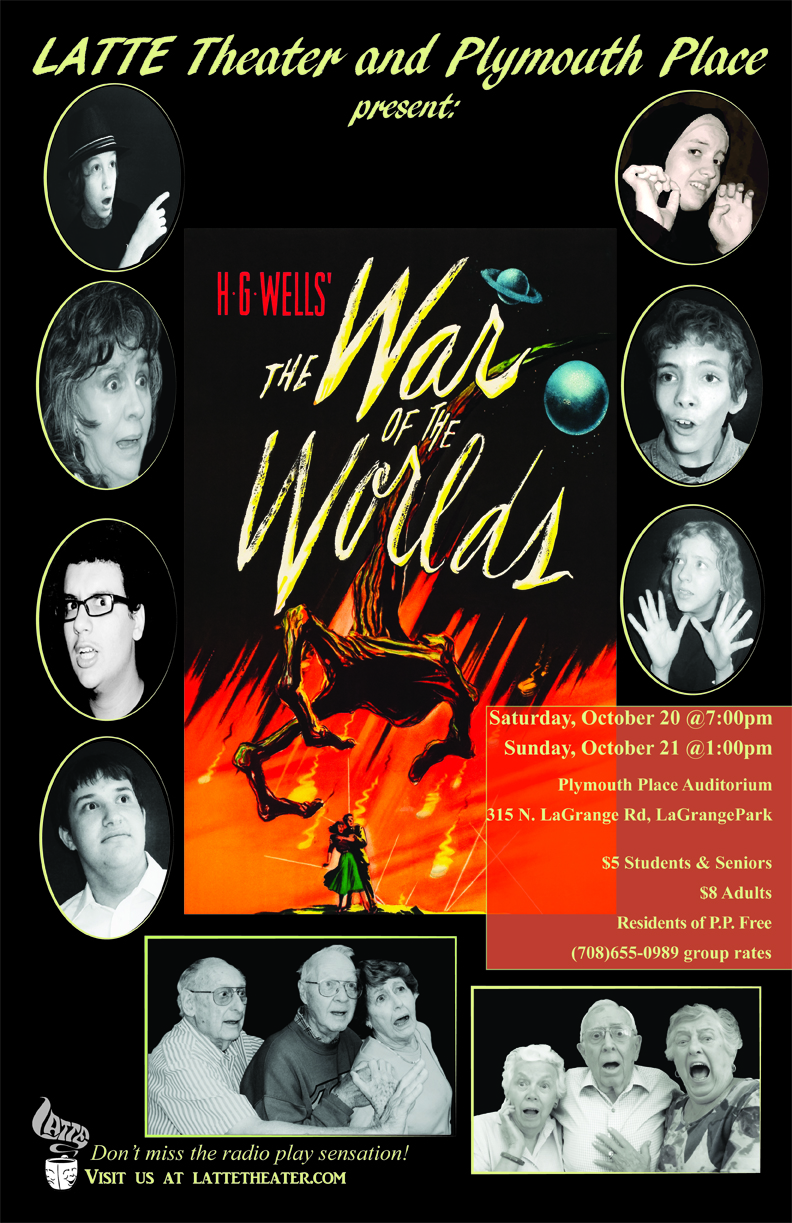 WAR OF THE WORLDS
“Ladies and gentlemen, we interrupt our program of dance music to bring you a special bulletin from the Intercontinental Radio News. At twenty minutes before eight, Central Time, Professor Farrell of the Mount Jennings Observatory, Chicago, Illinois, reports observing several explosions of incandescent gas, occurring at regular intervals on the planet Mars. The spectroscope indicates the gas to be hydrogen and moving towards the Earth with enormous velocity…”
So began the Orson Welles radio show of The War of the Worlds that terrified millions and caused mass hysteria in 1938.  Many thousands flooded newspaper offices and radio and police stations with calls, started to flee their city from “gas raids.” The broadcast imagery produced through realistic sound effects were so powerful that mass social hysteria required scores of adults to reportedly seek medical treatment for shock.

Cached Query Vendors?filterByFormula=OR({Name} = "War Of The Worlds") needs refreshing in 299